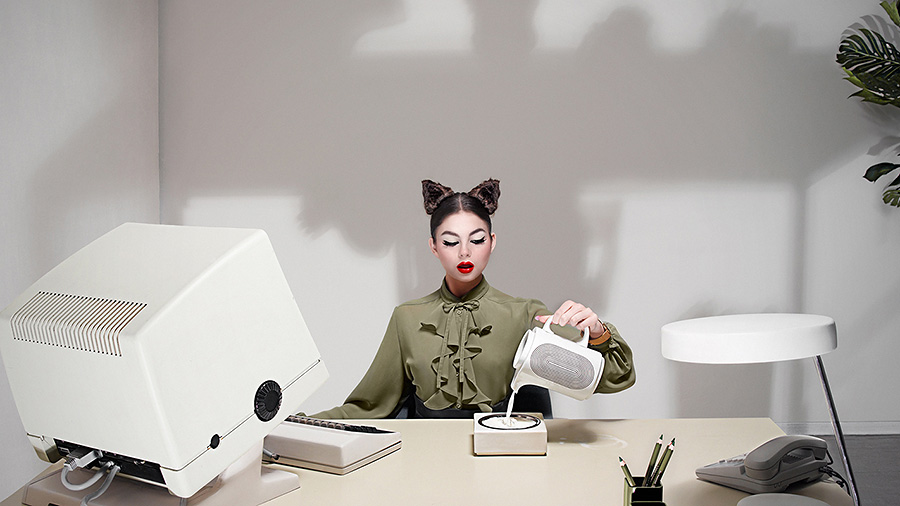 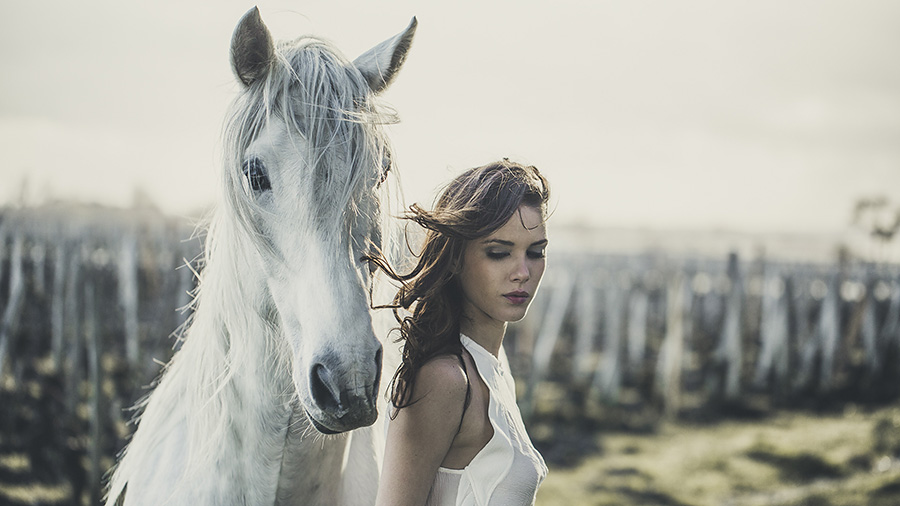 It makes you appreciate what he pulls off that much more.

Yet the house has flourished under the direction of a short list of famed designers, the most recent, Belgian-born designer Raf Simons. His primary months at the design house are the subject of the film “Dior and I,” which chronicles the creation of Simons’ first collection for the haute couture in July 2012. The film, directed by Frederic Tcheng, is opening the Tribeca FIlm Festival on Thursday, April 17 while simultaneously making its world premiere.

In the spirit of films like The Director, the Gucci documentary featuring Frida Giannini and Unzipped which follows Isaac Mizrahi as he preps for his fall 1994 show, “Dior and I” is a warts-and-all show-off. While there are many adoring shots and moments featuring Simons and his new colleagues, there are as many moments showing Simons either losing his temper under the pressure or voicing his criticism. It makes you appreciate what he pulls off that much more. And like the other fashion films, there is a dark horse who emerges as a star. Simons’ long-time “right hand,” Pieter Mulier is charming, funny, the ladies in the atelier love him and he’s the perfect foil to Simons seriousness. 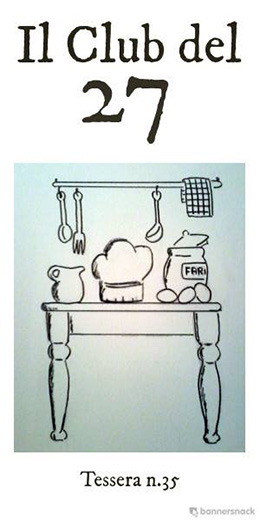 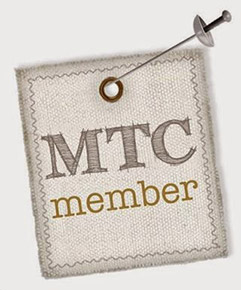